Mayor Jim Ferrell is proud to have earned the support and endorsement of local organizations and leaders including: 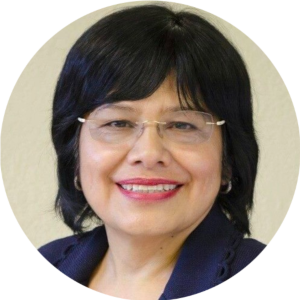 “Mayor Ferrell has been an important partner in expanding El Centro’s ability to ensure all people, regardless of race, have access to low-income housing opportunities, job training, child care, and more. He has my support so we can continue to build strong and healthy communities together.” – Estela Ortega, Community Leader & Executive Director of El Centro de la Raza 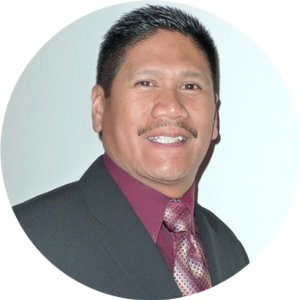 “Jim Ferrell is a tireless advocate for our community. I have enjoyed working with him to bring good paying jobs to Federal Way. His forward thinking and creative approach to greenlight the Davita project will pay dividends for our City for decades to come.” – Federal Way Councilmember Greg Baruso 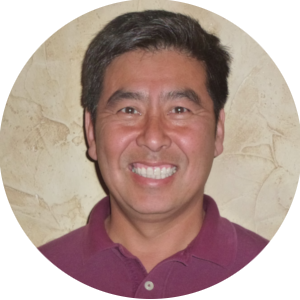 “Mayor Jim Ferrell listens to small businesses and cleaned up downtown. He understands how to create new jobs and acts to bring them to Federal Way.” – Willie Cho, Local Business Owner 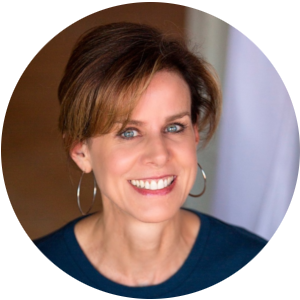 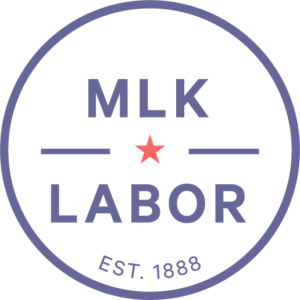 Today, on the first day of filing, I officially submitted my paperwork to run for re-election and continue serving as Federal Way's Mayor.

I’m running because we have more work to do to address our city’s needs, continue building opportunities for all, and see our neighbors and small businesses through this pandemic. I’m honored by the overwhelming early support for our campaign, and I’m excited to officially file for re-election today to build on my record of moving Federal Way forward. ... See MoreSee Less

When you running for governor ? Got my vote when you do Tiger !

You have done great things, and will continue to support you, so you have our family votes.

Thank you. My wife and I appreciate your governance.

So the mayor is hiding my comments he doesn't like the truth to be out there. It's obvious why oh, the truth damages the appearance he tries to give well he sells Federal Way Out The King County agendas. King County want us in Federal Way to house all their drug addicts. Well here's a little reality for you if the mayor will allow it to stay up for anytime. I'm thinking it's illegal for a politician to remove Citizen's comments.

When you say you’re excited to moving to Federal Way forward, You mean, following in the footsteps of Seattle. You know that city that was once beautiful and now a cesspool because of King County policies, because of the corrupt city council and mayor. So you mean forward like that, is that your idea forward when you rubberstamp king county’s destructive plans for Federal Way and the surrounding King County cities.

Please don’t vote for Jim Farrell. He has sold out Federal Way and is a puppet for King County’s Agenda to house drug addicts throughout FW. We need to stop this, Federal Way is being rezoned to put supportive housingAnd permanent housing throughout our city. This is a law passed by King County and they will bring their homeless drug addicted population down to Federal Way, no background checks are required and no treatment is required. So if you think crime is bad now just wait. Jim Farrell is done nothing to stop this but he has given King County thumbs up. Other cities have been fighting back. But not our mayor he has sold the city out.

..let me know if I can help.. I've worked on several campaigns for folks and will be at the breakfast for Dennis King running for the Puyallup City Council ..you may want to consider going too on July 14th ..

If you are so concerned about the city why did you leave the federal way community page? Reasonable questions and you ran from them!!!!

The conviction on all three counts against former police officer Derek Chauvin was the right decision. Please take a look at my comments in the Federal Way Mirror.
Jim
#federalway #GeorgeFloyd ... See MoreSee Less

Hi Everyone,
We had a great day in the field! Thank you to the volunteers who got us started earlier today!
-Jim
#federalway jimferrell.org ... See MoreSee Less

Great! Glad things are going well for you. You got our votes Bill and Barbara Ellis

Do not vote for this mayor he is selling Federal Way out to King County agendas that are going to destroy this city with more homelessness and drug addiction.

We’re with ya buddy..

What the heck! How far up your nose did they go? Did you gag! Geez!

I see ya Mayor

I'm checked everytime I give blood (every two months) which is pretty cool. I recommend everyone give/donate blood and you will also be tested for Covid-19. Happy to report I and my family, still negative 😁👍

Jim, I hope you and those you love make it through this plague unscathed. Having the free drive-through testing is a great service to the community. You ability to get things done has long been a quality I have admired in you.

Seriously? So people just getting swabbed for fun?

Thanks! Good to know!